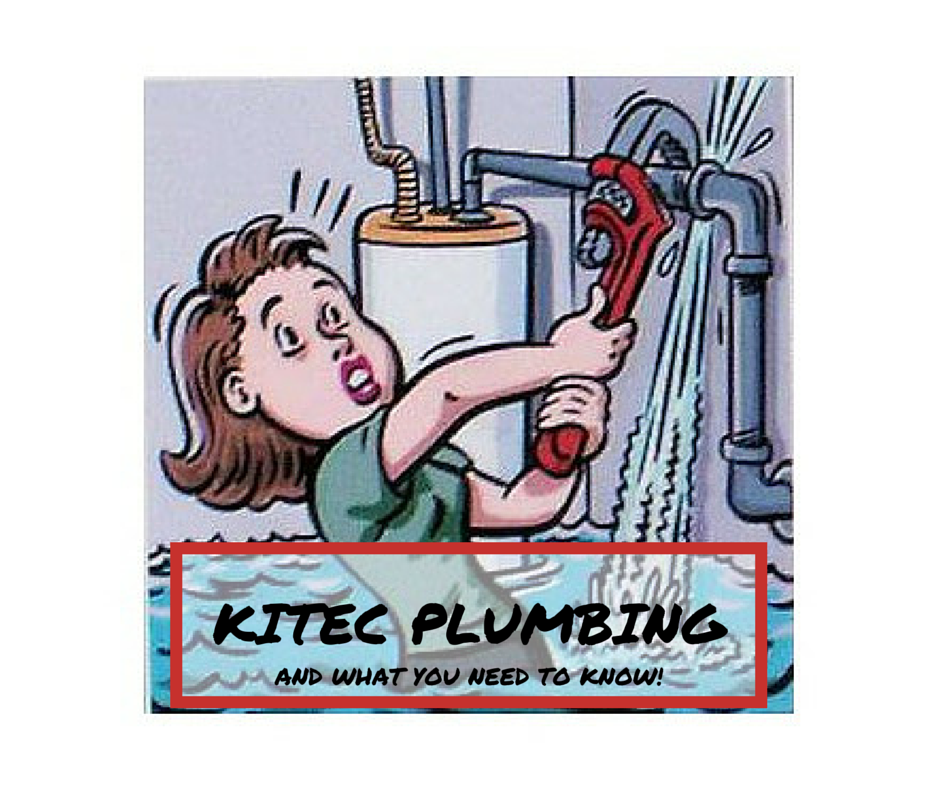 Kitec plumbing is a type of pipe that is vulnerable to premature failure, and one should be aware of this product, as it may damage a home and result in costly repairs, especially if one has to work behind walls. Kitec plumbing was commonly used in homes built between 1995 and 2007, and otherwise for general plumbing repairs or renovations. The Kitec system was sold under a number of different brand names and in a variety of colours (often bright blue/orange and may also be stamped with the words Kitec/KTC), and it consists of pipes and fittings. In 2005, it was recalled because the pipes and fittings were found to have a tendency to corrode quickly and can fail entirely, which can lead to flooding. Not all buyers across the province will have encountered this type of plumbing before, but it’s important for them to be aware that it’s out there so they can be prepared. The repair of Kitec can cost from a few thousand dollars up to tens of thousands of dollars depending on where, in the house, it is installed and how much piping there is. The bill to remove and repair this plumbing can be substantial, and it can also lead to insurance or mortgage issues. The OREA standard forms committee has added a question about Kitec to two OREA standard forms: the Seller Property Information Statement (SPIS) Form #220, and the Residential Information Checklist Form #820. Often, these forms are not completed. The added question asks whether there is Kitec on the property. If Kitec does exist at a property, one of the new clauses contains text that a buyer acknowledges that a property has Kitec. If a buyer expresses concern about the existence of Kitec, the other new clause contains text that the seller has not installed Kitec. The forms and clauses mentioned here can be found on the OREA website at orea.com in the Members’ section under Standard Forms. Lou Radomsky, a Toronto lawyer and outside counsel to OREA’s standard forms committee, recalls an encounter with Kitec plumbing. “I was representing a buyer on a condominium purchase and the status certificate identified Kitec plumbing that would have to be replaced,” he says. “My concern on behalf of my buyer client was whether this was going to be a charge through to her, how much it would cost to repair and whether she would want to go through with the purchase. In that instance, the condominium corporation had already allocated money in its reserve fund for that, and after some discussion with my client, she decided to proceed with that purchase.” “However, people should be aware that repairing Kitec can be a very expensive undertaking,” adds Radomsky. “Not only do you have to replace the pipes but you also have to get access to them, which can mean knocking down the walls and then repairing them after replacing the pipes.” RECO has posted and published information on the topic of Kitec plumbing. The RECO articles reiterate that this type of product can damage a home and result in costly repairs for the home owner. I always add the following clause in an Agreement of Purchase and Sale: The Seller(s) represent and warrant to the Buyer(s) that during the time the Seller(s) owned the property, the Seller(s) have not installed in any building on the property Kitec plumbing, any fittings for Kitec plumbing nor any Kitec Plumbing Systems ("Kitec") and that to the best of the seller(s’) knowledge, no building on the property contains or has ever contained Kitec.  This warranty shall survive and not merge on the completion of the above transaction, and if the building is part of a multiple unit building, this warranty shall only apply to the part of the building, which is subject to this transaction.